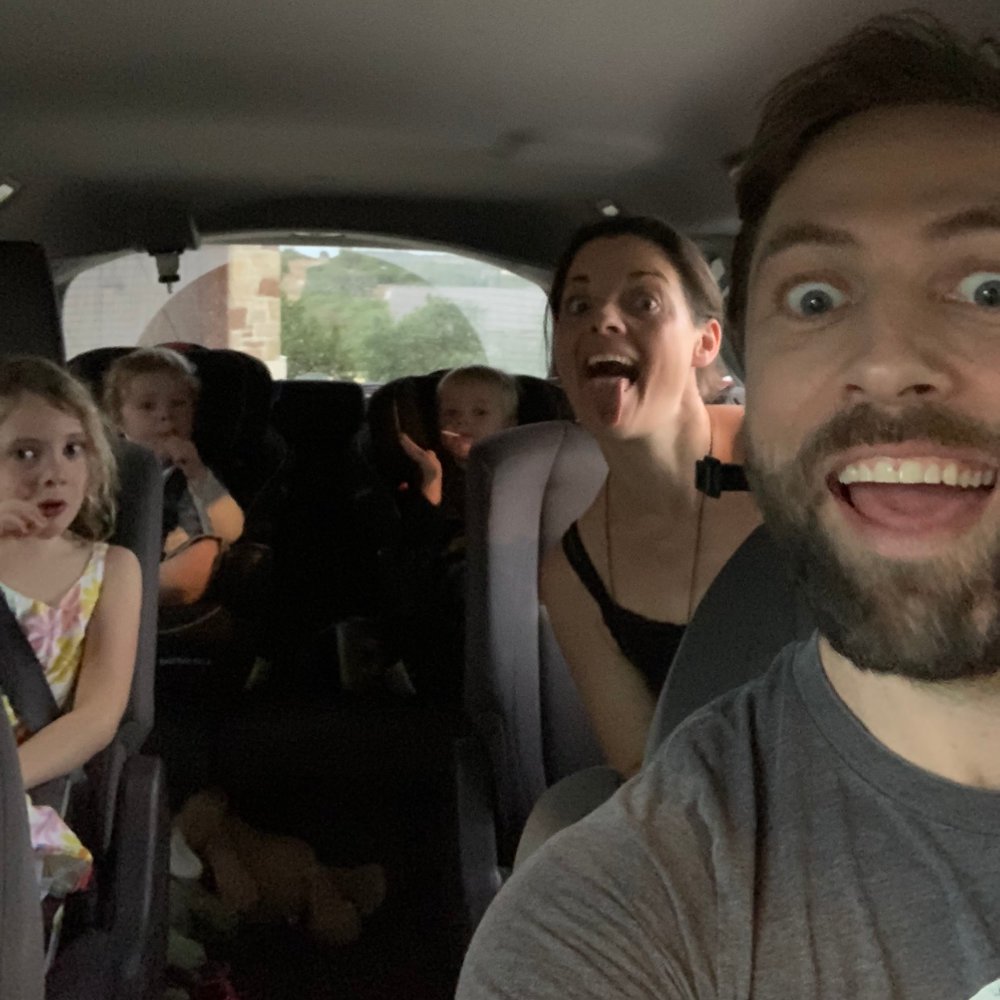 The Darkside of Dad with Ben Stewart

Gents, not sure if any of you have seen it, but Aubrey Marcus just released his film, Awake In The Darkness, which documents his week-long journey in the pitch black. No lights, just his mind, and the darkness.

How the story is told is truly remarkable. I was so moved by the artistic approach to this film that I decided to reach out to the director, Ben Stewart, to invite him on the show.

In addition to being a film director, Ben is also a musician, artist, professional health coach, and dad of three.

Ben and I explore a lot in this episode. We talk about how our behavior impacts our children (and vice versa), the benefits of meditating with your kids, a healthy approach to fighting with your spouse, and much more.

We also discuss the filming/editing of the documentary and Ben’s creative process for bringing an unconventional story to life, despite shooting in utter darkness.

Awake In The Darkness Trailer 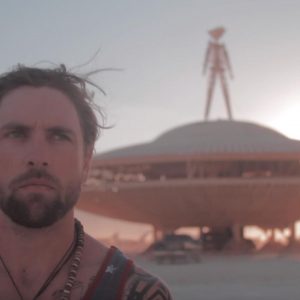 Filmmaker and musician Ben Joseph Stewart has a style for the conscious community. Before his touring rock group Hierosonic disbanded, Ben had already launched his third full length documentary with global attention.  Ben produced two seasons of Psychedelica and hosted the mind expanding series Limitless on Gaia.com before launching into the feature length films DMT Quest, which was shared by Joe Rogan, Graham Hancock, Alex Grey, and Beckley Institute, as well as his most recent documentary Awake in the Darkness with Aubrey Marcus.

Read The Full Transcript
Disclaimer: The transcription you’re about to read was produced digitally. It’s 95% accurate, however at times, the system interprets words incorrectly.
Awake In The Darkness, Ben Stewart, DMT Quest, Psychedelica
Previous Post
Luck Isn’t a Fluke, It’s a Formula with Mark Lachance – Part 2
Next Post
What’s Working At Home? (and in FRD)