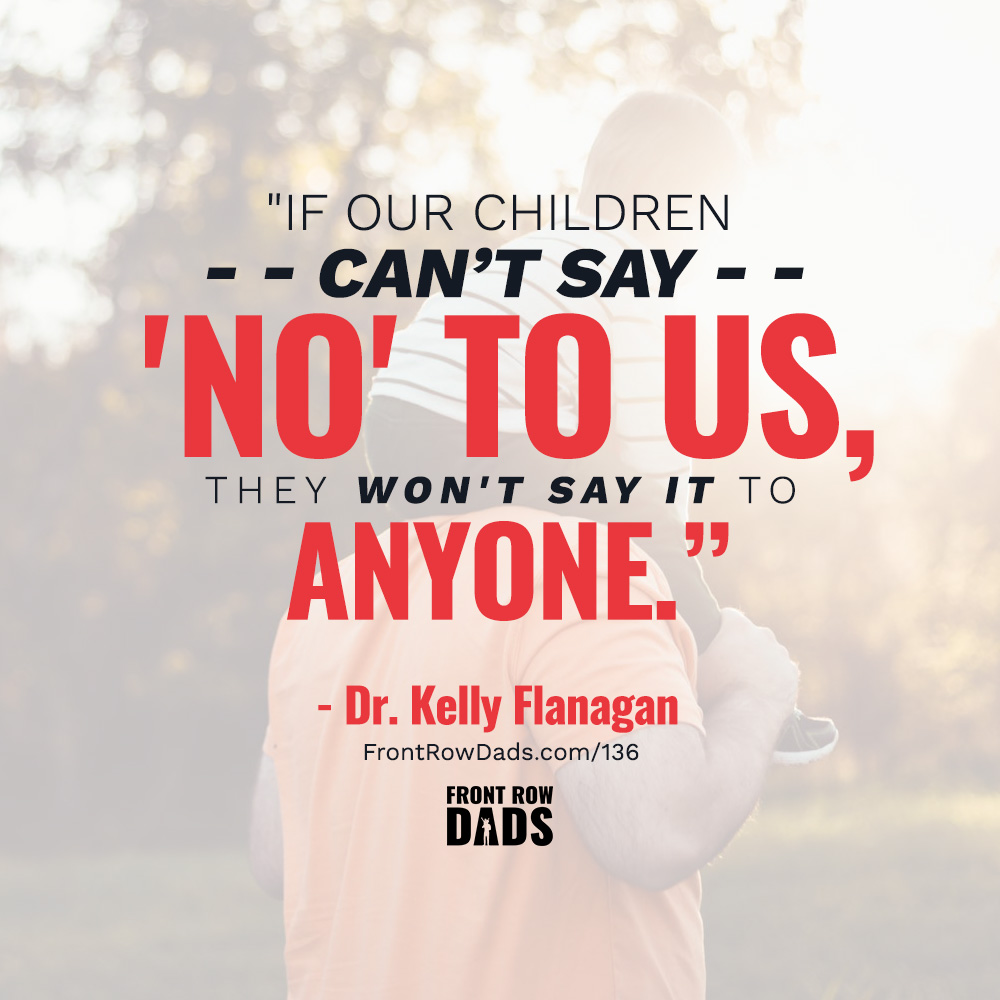 The Reason Every Kid Should Talk Back to Their Parents

The parent in me wants to squash every little insurrection as quickly as possible. But the psychologist in me is glad when my children say “No.” This is why…

Sunlight is dawning across the living room floor, and the dollhouse is full of Lego Star Wars action figures. They’re sleeping in beds, sitting on toilets, cooking breakfast, and one rogue Jedi is standing on the roof. On an early autumn morning, my daughter and I play dollhouse as the rest of the household slumbers.

Her older brother wakes up, walks into the room rubbing his eyes clear, and sees his new birthday presents defiled by a dollhouse. A look of horror takes over his face—like his dog is lying dead in the road—and he pushes past us to snatch up his action figures.

I hold out my hand and try to be patient. “Give them to me.”

He looks at me, and his horror becomes an oppositional “No!”

But the psychologist in me is secretly thrilled he said “No.”

we become a sponge for the feelings of everyone around us and we eventually become saturated by the needs of everyone else while our own hearts wilt and die,

we begin to live our lives according to the forceful should of others, rather than the whispered, passionate want of our own hearts,

we let everyone else tell us what story to live and we cease to be the author of our own lives,

we lose our voice—we lose the desire planted in our souls and the very unique way in which we might live out that desire in the world,

we get used by the world instead of being useful in the world,

we give in to the pressure of a friend and we drink and drive and we endanger lives,

we cave in to a persuasive boyfriend and we end up pregnant,

we get taken in by a sales pitch and we bury ourselves in oppressive debt,

we get abused by a boss and end up with long hours at work and a short fuse at home,

we cater to our kids’ every need and we begin to resent their demands and we fantasize about a deserted island in the Caribbean,

we submit to unhealthy partners and they keep drinking or working or gambling or flirting and we end up in the backseat of our own lives.

There is no end to the ways our lives are diminished by our inability to say “No.” And when a client of mine is being wrecked by porous boundaries, I will often ask this question: “How did your parents respond when you said ‘No’ as a child?” And I will almost always hear this answer: “Oh, you wouldn’t dare say ‘No’ to my parents.”

So, on an early autumn morning, I’m faced with a decision. Do I squash this little rebellion? Raise my voice? Demand that he share? Threaten something? Threaten anything? Or do I take a deep breath and remember the reason it is sometimes good to say “yes” to the word “no:”

When my son is offered a bunch of pills or my daughter is offered the backseat of a car, I want my kids to have had a lot of practice at saying “No.” Someday, there will be more at stake than a bunch of Lego action figures and, by then, I want them to know their worth isn’t jeopardized one iota when they don’t give themselves away to everyone around them.

I want them to know their voice matters.

I want them to know they are the author of their own story.

But all of that learning begins with a “No.”

Because the truth is, you can’t truly say “Yes” until you can say “No.” We need to know we have a choice in life. The freedom to say “No” is the very beginning of our ability to say “Yes.” To ourselves. To life. And to love.

So, on an early autumn morning, I can come down on him, or I can bend down to him. Some days the “parent” in me wins. And I think that’s alright. Sometimes our kids need a parent who won’t bend. But on this particular day I bend, because I figure anyone who looks like his dog just died may have a little more to say.

And what does my “obstinate” son have to say?

“Dad, they’re mine and I get to decide if she can play with them.” As he picks out several of his new action figures to return to his sister.

A kid in charge of his own sharing and giving. A “No” that reminds me it’s good to ask before you take. A “No” that teaches me his heart is young and restless and messy, but also full of charity. A “No” that lays the foundation for an authentic “Yes.”

Because, in the end, we can’t truly say “Yes” to our own voice and the language of love it is speaking, until we’ve been allowed to say “No” to the voices all around us.