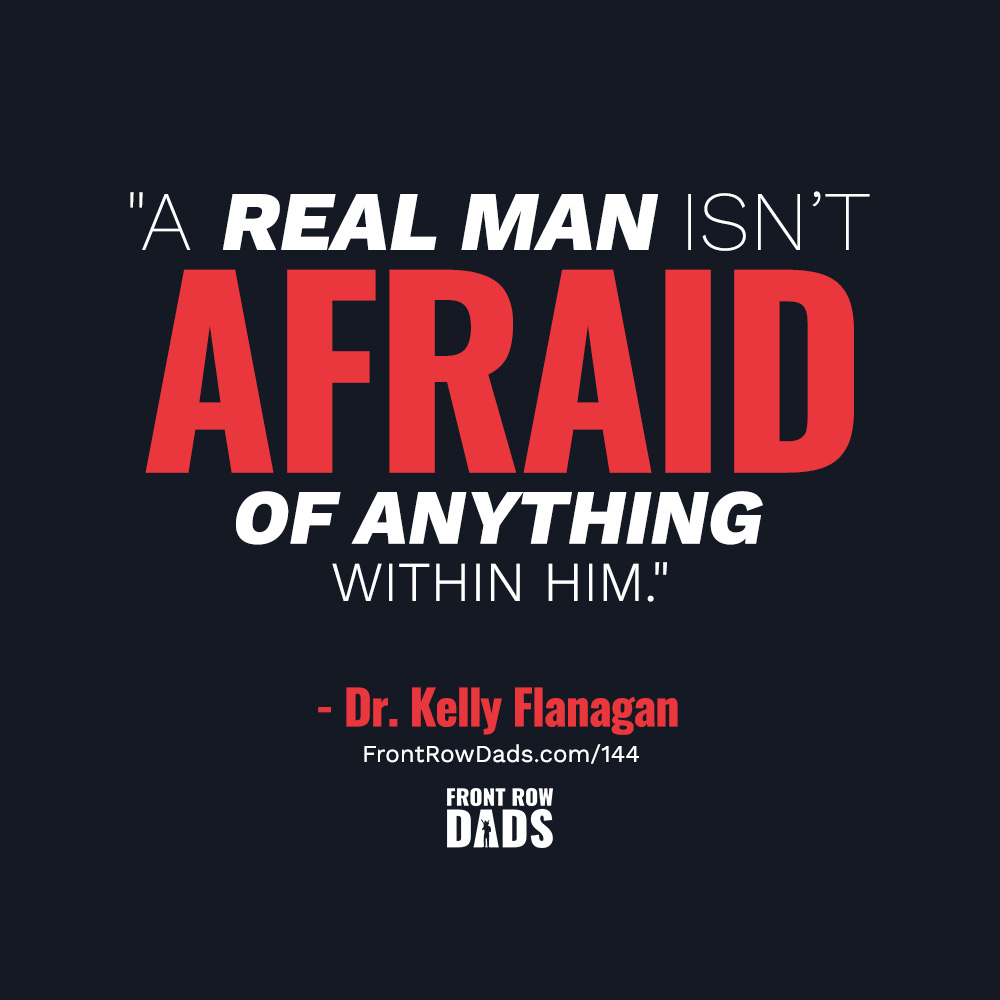 The Messed Up Relationship between Boys and Their Feelings

It’s below zero in Chicago, and none of the boys are wearing coats.

I’m driving the middle school carpool—two boys, two girls. The girls are each dressed in heavy winter coats, thick gloves, and knitted stocking caps. Both boys are wearing hoodies, with no outerwear. They’re not abnormal amongst their peers. When we arrive at the school, almost every other boy will be dressed the same way. So, I ask them, “Why are the girls wearing coats, but you’re not?” One of them responds with an answer that makes no sense.

“It’s not that cold out today.”

I decide to teach a little science. “The temperature is a constant in this experiment,” I say, “you and the girls are feeling the same temperatures. Yet they are wearing coats, and you’re not. So, what variable does explain why you aren’t wearing coats?” There’s a long pause. Then one of them says something that makes even less sense.

“Because the lockers are small and it’s hard to get coats into them?”

There’s a question mark at the end of his statement, as if he knows he’s making it up. “Oh,” I say in mock surprise, “the girls have larger lockers than the boys?” They are half-smiling and half-cringing now. My son Quinn makes the decision to get this thing over with as quickly possible, by telling the truth.

For a middle school boy in the year 2020, it’s okay to feel cold so long as you don’t admit it. We’ve made great progress with our younger boys. We are increasingly aware that little boys have feelings and need to be able to express them just like girls. So, these days, most little boys are allowed to cry when wounded and to be scared when threatened. We give them that.

However, by the time they reach middle school, they are apparently still expected to bury their most vulnerable emotions. Its okay to feel angry and aggressive, or tough and competitive, but it’s not okay to feel weak or wounded. So, boys start cutting themselves off from much of their emotional data. They do what they have to do to not feel it, from drinking to drugging to gaming. To freezing.

However, a winter coat is a public confession of vulnerability they are still not allowed to make.

Is it any wonder boys are struggling so much right now? Their numbers are dwindling on college campuses. They are less and less inclined to get into long-term romantic relationships. They are exponentially more likely to fail to launch from their parents’ homes. They are struggling to find vocations, but they report being happy anyway, as long as they have a screen in front of them. They are more anxious and depressed than ever, but they have trouble admitting it, until they are in such despair they can’t hide it anymore.

As we approach the school, I tell the boys about a conversation I had with a man at a retreat I led a couple of years ago. We were talking about how, when he was growing up, you were only considered to be a “real” man if you weren’t afraid of anything around you. In other words, you were only a real man if you didn’t feel the cold. I told the boys in my carpool that I have a different definition of what it means to be a real man.

A real man isn’t afraid of anything within him.

A real man can feel cold.

He can feel it all. The whole human thing. A real man can feel all of that and not be afraid of it, which is to say, instead of resisting it or hiding it or running away from it, he can approach it and name it and show it. He can advertise it, whether by wearing his heart on his sleeve, or a coat on his back.

The outerwear industry is depending upon us.