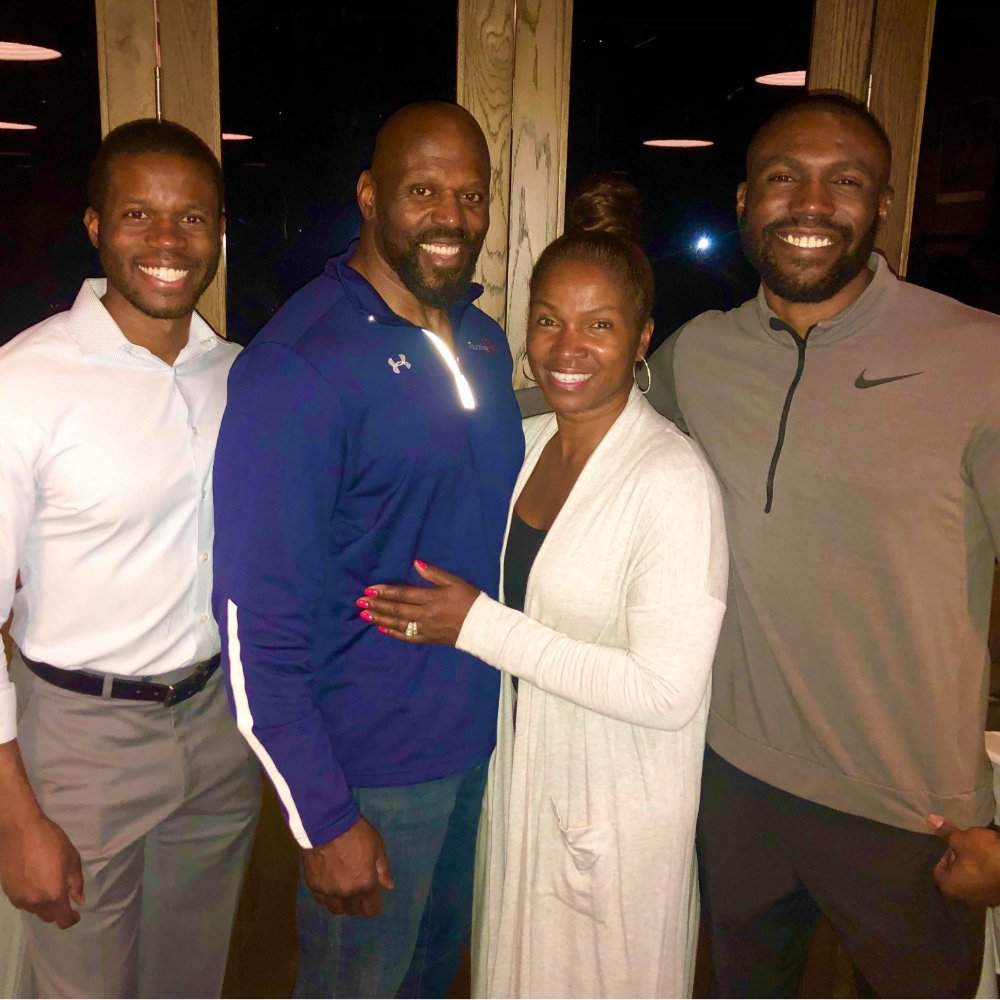 6 months ago
frontrowdads
Podcast
No Comments

Gents, one of the proudest moments we’ll have as dads are when we see our kids all grown up and excited that they’re our children. But we also want our children to grow into people who treat others well and understand how to give and show empathy.

It’s why I’m excited to talk to today’s guest, Ken Harvey. Ken is a former NFL superstar turned into a true renaissance man. After retiring from professional football, Ken went through a difficult period, but he used that turmoil to grow in every sense.

Even though he’s an accomplished entrepreneur, I love that Ken admits that he still feels lonely sometimes. He doesn’t run away from these emotions; he accepts them as part of who he is. He never stops learning about himself, making him a perfect role model for others.

In this episode, he shares how he bounced back from depression after retiring from the NFL, the importance of sharing your vulnerabilities, how to raise children that look up to you, and so much more. 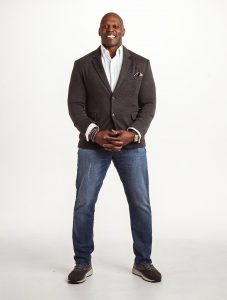 Ken is the author of several books and screenplays. He is currently co-authoring a children’s book with American actor, artist, and former American football player, Terry Crews.

Today, Ken is a Marketing Associate for Fellows Financial group and the Executive Director of the Touching Heart Foundation, focused on how to enlighten, excite, and educate children about how they can experience the true joy that comes from helping those in need.

If you would like a transcript of the show please email info@frontrowdads.com