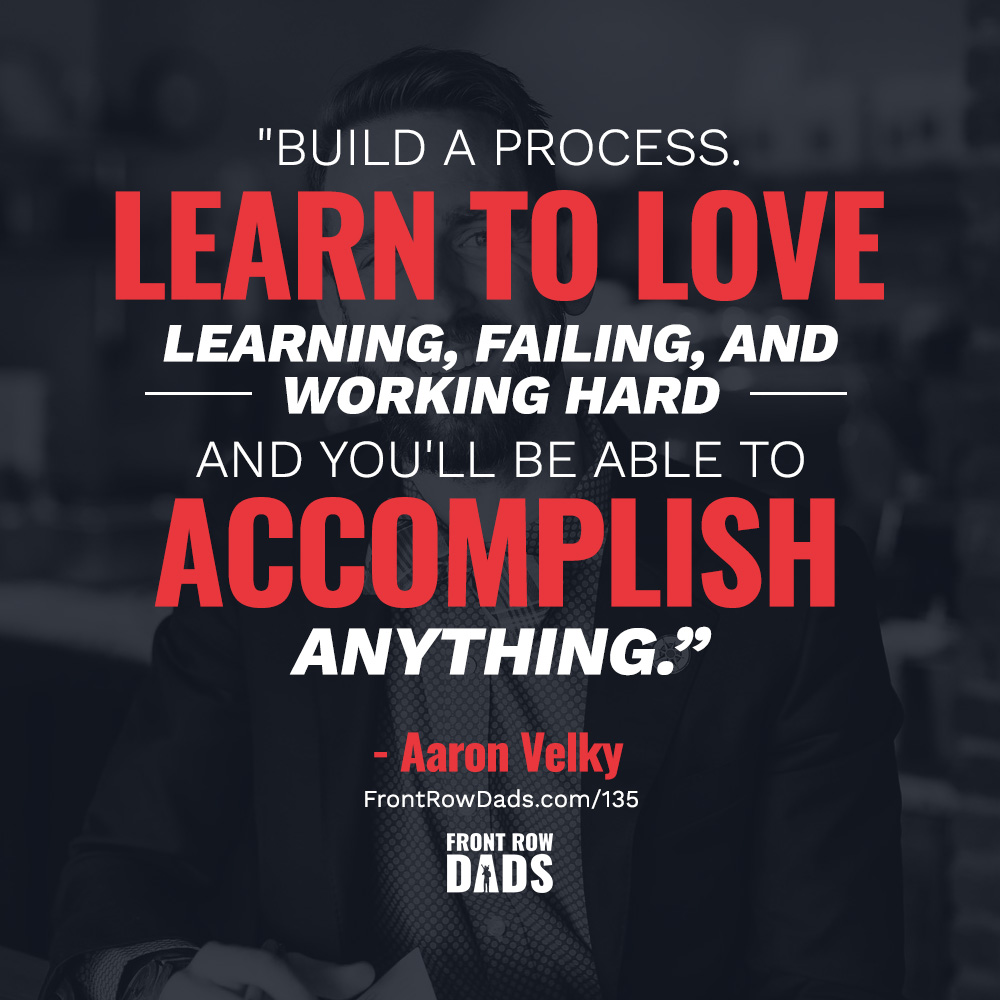 3 years ago
frontrowdads
Podcast
No Comments

Aaron Velky is an entrepreneur, writer, coach, speaker and artist from Baltimore, Maryland. His work has varied, but his impact has not.

In the last few years, he’s worked with over 1,500 young adults and helped them shift their mindset in the way they see money, careers and happiness. He’s helped over 640 people master their credit and travel around the world for free. He’s coached over 360 athletes. He leads a group of 27 other entrepreneurs focused on impact and heart-led, purposeful businesses.

Now he’s aiming for a bigger impact as a social entrepreneur. He’s the CEO of Ortus Academy, a company starting a social movement to bring the conversation about money to the forefront. And he’s an athlete, reader, adrenaline junky and comic book nerd.

In this episode, he joins us to discuss a new way of learning Financial Intelligence and how to properly teach your children to be open and educated about the world of MONEY.

“What we really want to do is connect, not only financial intelligence lessons to outcomes, but we want those outcomes to be real.” – Aaron Velky

“We like to say that ‘earning’ is creating value or solving problems.” – Aaron Velky

“Conversation on money is not always happening but the radar which money is changing is hyper fast.” – Aaron Velky

Read The Full Transcript
Disclaimer: The transcription you’re about to read was produced digitally. It’s 95% accurate, however at times, the system interprets words incorrectly, so if you’re shrugging your shoulders saying, “What the heck?” — just skip that word/sentence and read on 🙂 Thanks and happy readi