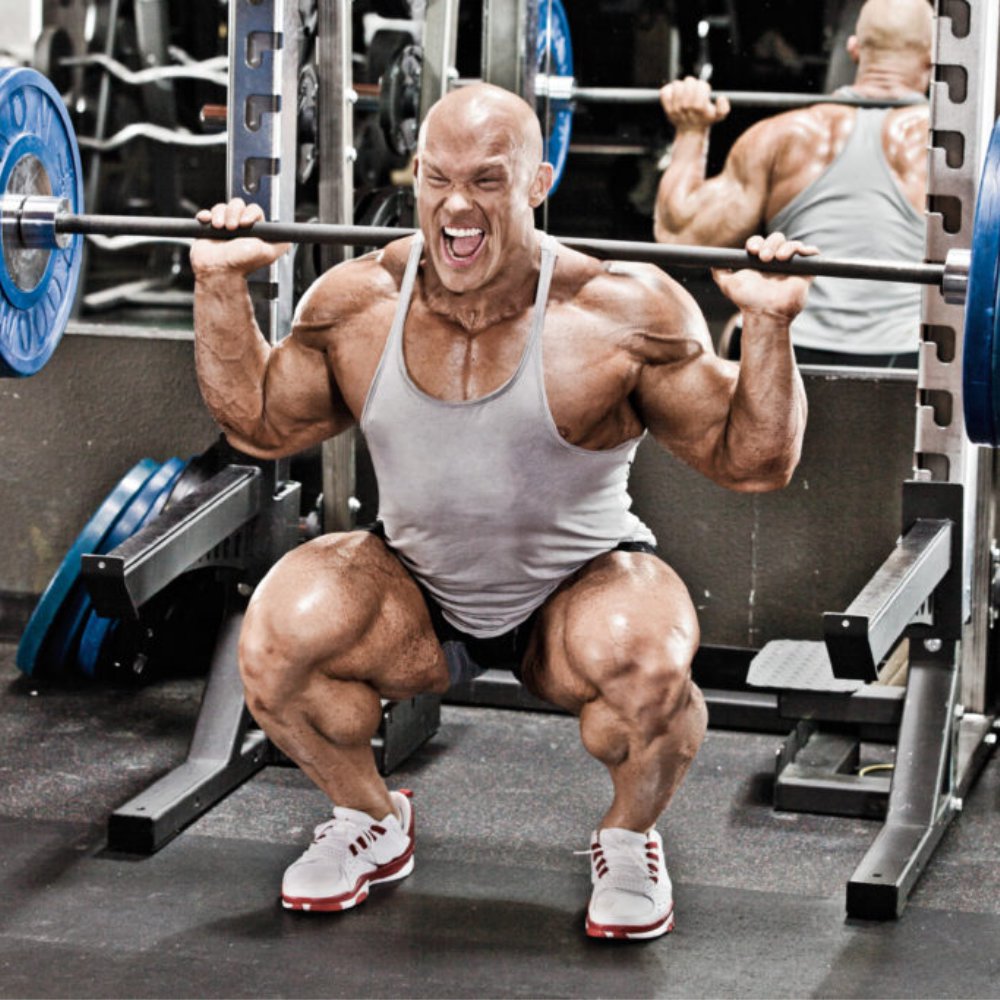 #2 – Stand up for what you believe in

As a father, I’m often asking myself…

Am I standing strong for my family right now, and for future generations?

What would it look like to act with courage and speak up when I feel called to express my heart?

How might I lead powerfully when engaging in controversial topics?

What SHOULD we be talking about with our kids when it comes to seemingly divisive global subjects?

For this interview, we committed to having a meaningful conversation, being honest, and talking about important issues.

During my time with Ben Pakulski, we discussed the following:

P.S. If you haven’t listened yet, check out part 1 of my conversation with Ben → Raising Self Aware Humans, Building Strength At Home, & Dealing with Feelings of Guilt with Ben Pakulski. 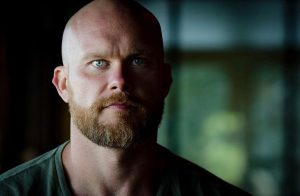 Ben Pakulski, “The Godfather of Intelligent Muscle Building”, is widely considered the world’s best muscle expert and top authority on physique optimization and lifestyle integration for high-achieving men over 35.

He finished top 10 in the prestigious Arnold Schwarzenegger Classics Ohio for 6 consecutive years, placing 2nd in 2013. Ben reached the pinnacle of the bodybuilding world in 2012 and 2016, competing in the Mr. Olympia Contest and was considered one of the top 10 bodybuilders in the world for many years.

After a 20-year bodybuilding career, Ben found his new passion and redirected his focus towards helping executives, pro-athletes and entrepreneurs look, feel and perform at their best.

Ben now teaches his six pillars of a Lean, Healthy, and Muscular Body to men around the world, shifting the paradigm in the fitness industry towards the pursuit of integration of body, mind, and soul and the creation of a beautiful life. When not teaching or training, Ben spends his time at home or traveling with his two angels, Benjamin Zane and Presley Skye.