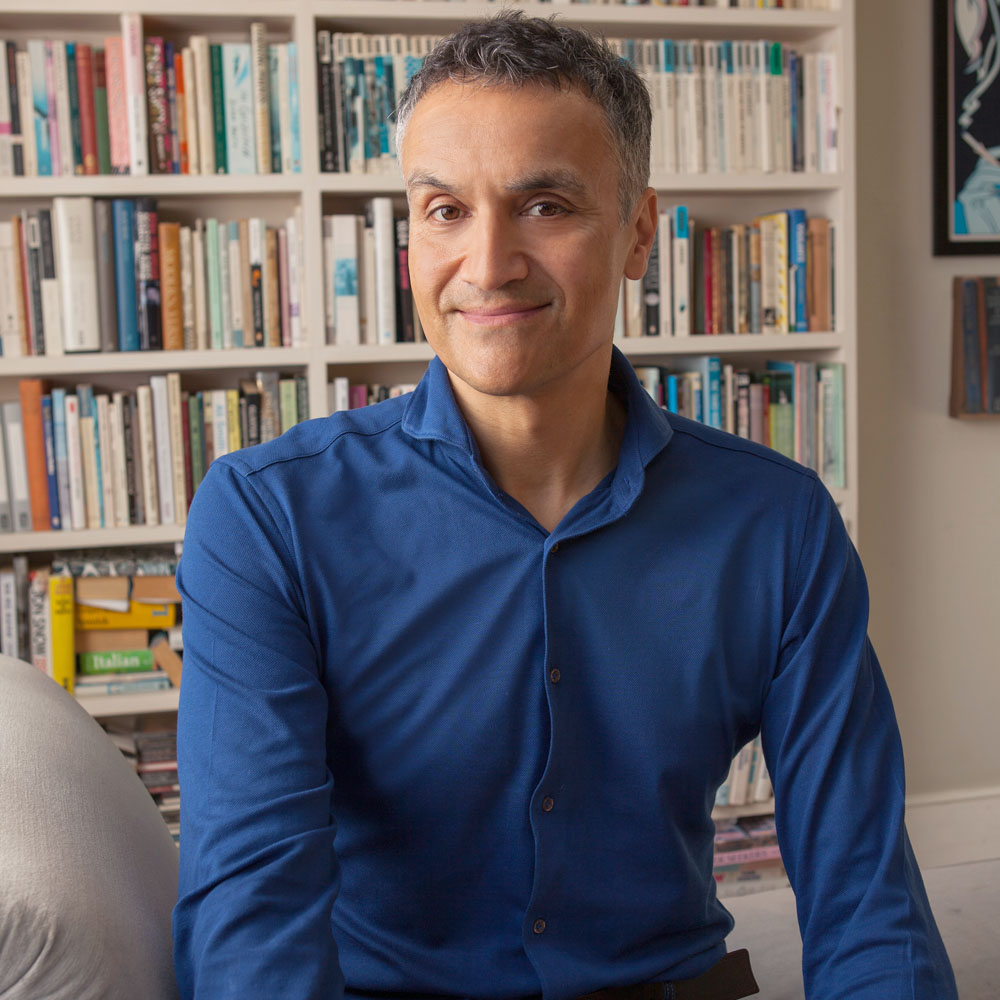 In a World Addicted to Speed, Slowness is Your Superpower with Carl Honoré

Lately I’ve been wanting to wake up and have the first 10 minutes of my day to be full of nothing. Whether it’s refraining from opening my phone, making a to-do list, or sending off an email, I’d really prefer a moment to sit on the couch, or snuggle with my kids and listen to a children’s audiobook.

Maybe we’re all moving a little too fast? As fathers, especially ambitious entrepreneurial dads, it’s easy to put speed into your family life; having a workaholic approach to parenting. But that’s not how it should be.

What if we stopped trying to fill up that time, slowed down, and just experienced being in the moment?

On today’s episode, we have the very inspirational Carl Honoré, who talks about exactly that.

Author of four books, a two-time TED speaker, broadcaster, journalist,  and voice of the Slow Movement, Carl has delivered his insight on the benefits of being slow to millions across the globe.

A free-range child of the 80’s, Carl had a slow childhood, and tries hard to give that same upbringing to his two kids. In a time when life is so fast, that’s easier said than done.

He shares his thoughts on how in a world of speedoholics, we should be connecting with our inner tortoise so that we can live our lives and be present for our family.

Carl wants us to know that being slow isn’t just about taking forever to do something. It’s about the right speed. It’s about finding your tempo and being present in the moment. It’s about how you bring balance to your family.

Carl tackles the topic of societal pressures put on parents to deal with their child’s boredom, and argues that the point of unstructured time is exactly when they learn how to be creative and do things that form their identity—which is critical to their development.

As a dad who has felt those same pressures to find something to do, instead of letting my kids figure out how to fill that space, I can tell you this conversation was an eye opening experience.

If you’re like me and have been feeling like you’re racing to the finish line but missing out on those small moments with your kids, I promise you that you won’t want to miss out on today’s episode.

Some of the topics I discuss with Carl Honoré 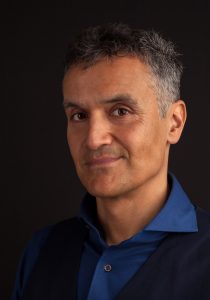 Carl Honoré is a Canadian best-selling author, broadcaster, journalist, and voice of the Slow Movement. His books In Praise of Slow, Under Pressure, The Slow Fix, and Boulder: Making the Most of our Longer Lives are published in 35 different languages around the world.

After graduating from the University of Edinburgh, Carl was inspired to take up journalism while working with street children in Brazil. He’s been reporting throughout South America and Europe since 1991 and has appeared in multiple publications including the Economist, the Observer, and the National Post to name a few.

Carl is a two-time TEDtalks speaker whose talks have racked up millions of views world-wide. He now travels the world, spreading his message: to thrive in a fast world, you have to slow down.

Carl currently lives in London with his wife and two children.