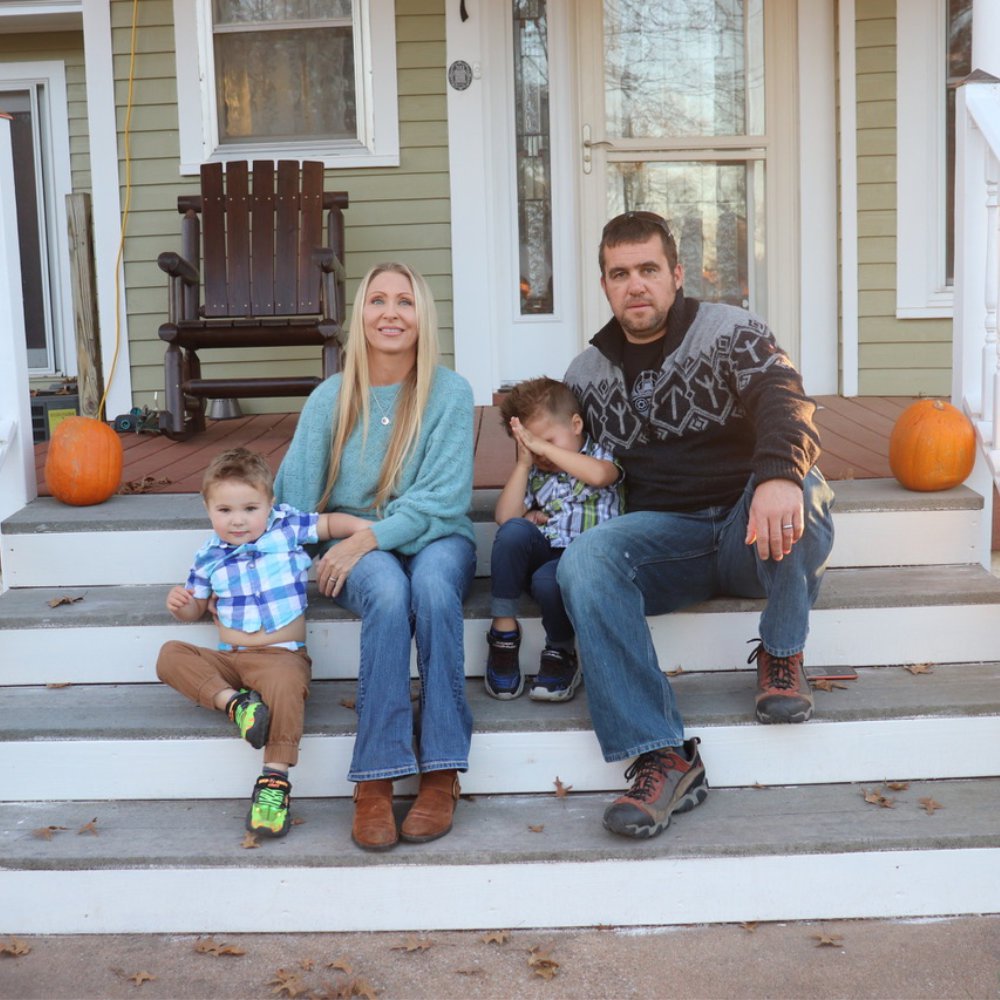 Protecting Your Family, Weapons Selection and Mistakes to Avoid with Clay Martin

I realize that talking about guns can be a touchy subject for some people.

But the reality is, a lot of our kids are exposed to guns at a very young age, even if it’s just from video games.

And when you consider the fact that there are tons of new first-time gun owners over the past two years, I thought this was an important conversation to have. Some of you have probably thought about purchasing a gun for protection at some point, maybe you’re even thinking about it now.

That’s why I’m thrilled to share this conversation that I just had with a legit badass and share his expertise about how to protect your family with gun ownership.

Clay Martin is a former Reconnaissance Marine, USMC Scout Sniper, and a retired Green Beret. By the end of his career, he finished as a Professional Gunner 3, which is basically at a triathlete level in the professional shooting world. And if that wasn’t enough, he’s also coached a team in the SWAT Olympics.

Did you think I was kidding about the badass comment?

And while he wasn’t born with natural skills, by learning over a long period of time, it’s made him a better teacher.

You’ll learn that there is so much more that we need to think about before making that purchase, including teaching our kids that airsoft guns are not toys and how to be a responsible gun owner. We also run through a real-life scenario where Clay guides me through what we should and shouldn’t do.

For those of you who might be considering purchasing a weapon for protection, Clay has a ton of great advice that is on point. We’ll talk about all things you need to know before you head to the store, the types of guns that he recommends (including airsoft guns), and how steep the learning curve really is to be effective and accurate with a gun in your hands.

“If you're going to get an airsoft gun that's a replica for your gun, don't ever let your kids play with it. Treat it like a real weapon.” - Clay Martin Click To Tweet “Don't let a salesman talk you into some nonsense, because most of the guys at the gun shop, even if they've been there for 20 years, they know nothing.” - Clay Martin Click To Tweet 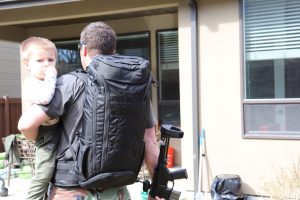 During his military career, Clay served in a wide variety of roles including: assaulter and sniper in a Direct Action Company, SOTIC Instructor, Close Quarters Battle/ Advanced Urban Combat instructor, and was contracted by Force Recon as a CQB/ breaching instructor after leaving the service.

As a military retiree, he has run Private Security Details, instructed citizens and LE on tactics and shooting, and coached a team through the SWAT Olympics. Clay also holds the rank of Master in USPSA Production class, and competed at the professional level in 3 Gun.

When his kids were born, he switched careers to be able to spend more time with his wife and kids and began writing 5 years ago. He can be seen weekly doing product reviews on Guns America Digest, and is the author of four books, including Concrete Jungle: A Green Beret’s guide to Urban Survival and Prairie Fire: Guidebook for Surviving Civil War 2.