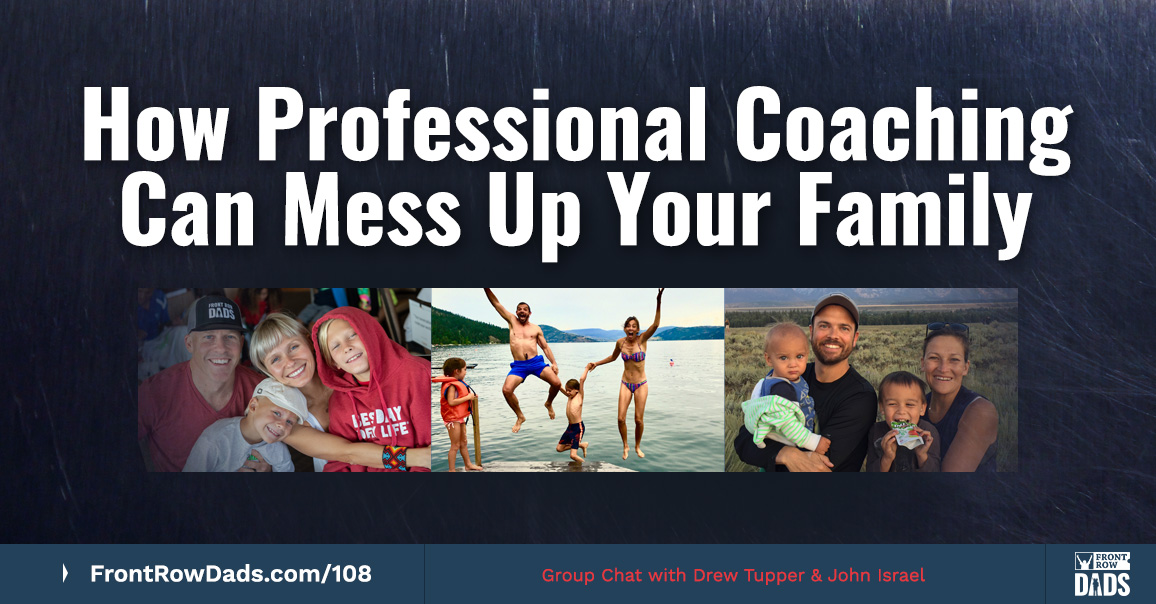 John Israel is an author, keynote speaker, and performance coach based out of Dallas TX. He has been featured on ABC News, Fox News, Pop Sugar, and on stage at TEDx. John helps entrepreneurs and high performing sales people “build a business they love that loves them back.” He is married to his lovely wife Monica, and they have 3 children: Anderson 5, Rohn 3, Holladay, 8 weeks. Little known fact, John was a semi-professional skateboarder in College, and once was arrested for skateboarding on the freeway…when he was 12 years old 🙂

Drew is family man first and foremost. He does life with his amazing wife Kiku and they are having a blast together. Currently, they live in sunny Grenada with their two really cool children Emmett (9) and Pearl (6). In Grenada, Drew is working on a research project to help improve the brain health of children in the public school system.

Drew writes a blog, has written for Elephant Journal and The Good Man Project…and he just finished writing his first book. The book is a handbook for Dads who want to become more patient and less reactive with their children, It will be released later this year.

Drew is a coach for Dads and Husbands. His work focuses on how Men can have the absolute best relationships at home, with their wives and children.

A little known fact is that Drew has never been arrested, although there are few times he could have been.

Read The Full Transcript
Disclaimer: The transcription you’re about to read was produced digitally. It’s 95% accurate, however at times, the system interprets words incorrectly, so if you’re shrugging your shoulders saying, “What the heck?” — just skip that word/sentence and read on 🙂 Thanks and happy reading!

108 – How Professional Coaching Can Mess Up Your Family