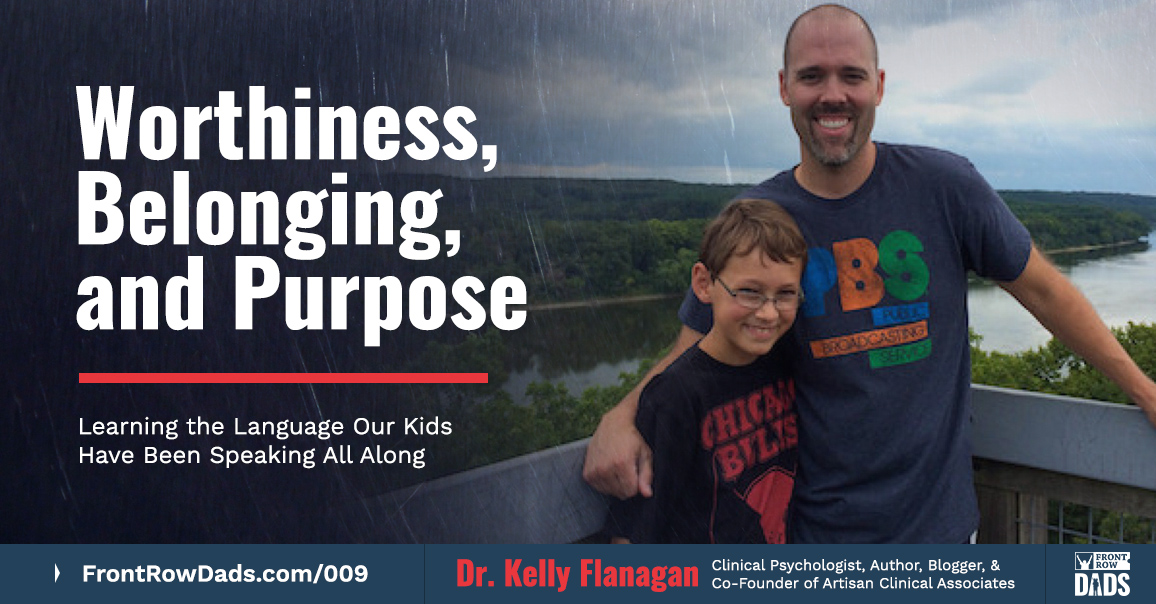 Dr. Kelly Flanagan graduated with his Ph.D. in clinical psychology from Penn State University and is co-founder of Artisan Clinical Associates in Naperville, IL. Several years ago, he discovered writing was the thing he never knew he always wanted to do, so he began the now popular blog, UnTangled, where he writes weekly about how to live redemptive stories right now. He is the author of THE MARRIAGE MANIFESTO and his first full-length book, LOVEABLE, which was published by Zondervan in March 2017.

Kelly is married to another clinical psychologist named Kelly, because they decided to make life even more complicated than it already is. The Kellies—as they are called by friends and family—have three children, and they have a deal with their kids: they teach the kids how to grow up, and the kids teach them how to grow young again. So far, it’s not clear who is helping who the most.