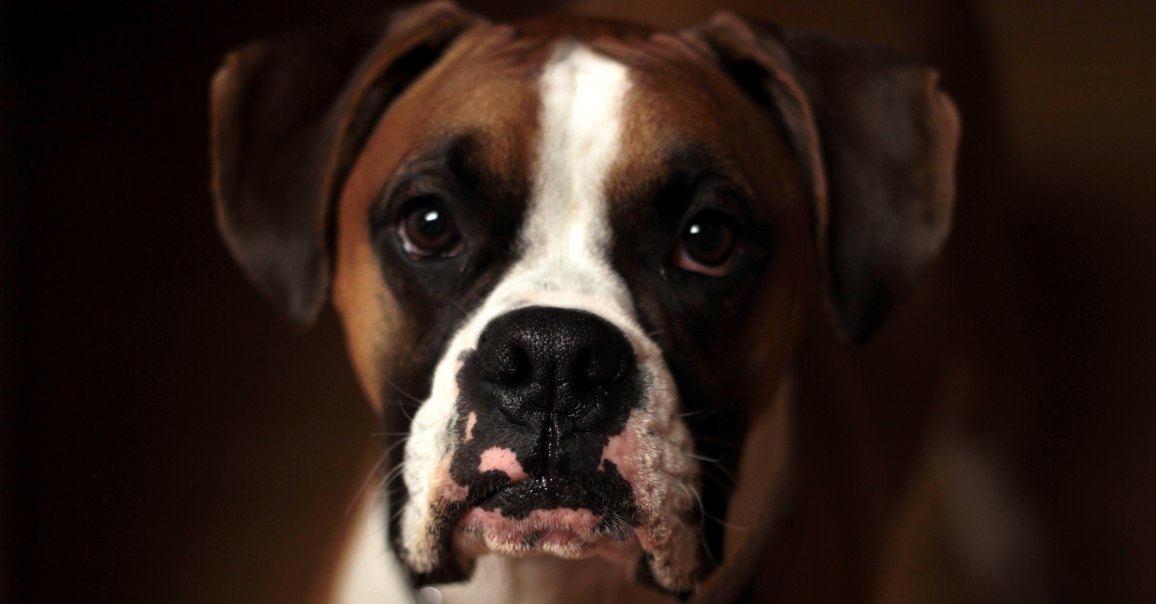 The Two Things Every Parent Must Hold in Balance – Kelly Flanagan

He dropped a dead rabbit in my living room.

For most of his six years, our dog Cole has spent his time either at the front window, shaking with instinct, while birds and rabbits and squirrels frolic outside, or outdoors in hot pursuit of them. For six years, he never caught a single thing.

I’d let him out to do his last business of the day, and when I’d opened the door to call for him, he’d come prancing past me into the house, tail wagging. There was something odd sticking out of each side of his mouth. He got to the center of the living room, turned around, opened his jaws, and dropped the bloody animal onto the floor.

I wasn’t quite as happy as he was.

In fact, I yelled. I can’t remember what I yelled, but I suppose to a dog it doesn’t matter. He got the message. His head dropped and he slunk to his crate, crawled in, and looked up at me with the saddest, most forlorn eyes I’ve ever seen, animal or human. I didn’t care. I got busy re-moving the rabbit and cleaning up the blood. It wasn’t until later that it dawned on me:

In other words, Cole was made to hunt, and when he walked through that door, after six long years of hard work, he was proudly delivering his prize to me. He was sharing his bounty with his pack. He was self-actualizing. And I’d told him, in no uncertain terms, that what he is was not acceptable. Not loveable, if you will. This is the essence of shame: the message that what you are is not good enough. Apparently, even a dog can feel shame.

And if a dog can feel shame, how much more so our children?

My eldest son Aidan is a performer at heart. It’s the way he was made. In contrast, I’m an achiever at heart. It’s the way I was made. He gets decent grades, but he doesn’t care very much about them. In contrast, for two decades, grades were my whole world. So, when he walks in the door from school and drops a story on my living room carpet about reading Shakespeare aloud in class so theatrically that the substitute sent him to the principal’s office, I want to scream at him. Instead, I take a deep breath. “Okay, but how did you do on your English test?” I ask. “Great,” he says, “I got a B-.”

It feels like his B- is bleeding all over my carpet.

It is so tempting to holler. To shame him for who he is. To tell him that performing on stage is way less important than performing on a test. To send the message in a thousand little ways that, if he is not more like me, then he is just not good enough.

Now Aidan’s re-enacting the scene that got him into trouble, and I try to make space for him to be who he is. This is the love, grace, and acceptance we all want to offer our children. We want them to know they are wonderfully made.

And yet, this is only half of the truth and challenge of parenting.

You see, Cole can’t be allowed to drop dead rabbits on my living room floor. Sure, he was made to do so, but bloody animals in our house is not a viable long-term plan for our family. I don’t want to shame Cole for who he is, but I do need to set boundaries on what he does.

In this case, that boundary is the front door.

If I get a second chance to respond to one of Cole’s hunting expeditions, I’m going to meet him at the front door and, in the kind of voice that communicates to every dog that he is loved and appreciated, I’m going to thank him for hunting for our family. But I’m also going to tell him he needs to leave the meal on the front steps.

So, as Aidan regales me with his Shakespearean performance, I delight in the way he is made and I let myself enjoy who he is. Then, I tell him the next time he gets a detention he will lose his phone for a week. The way he was created? Totally loveable. Some of the things he does with that creation? Not so much. This is the balance we must be seeking as parents: true acceptance of who our children were made to be, paired with healthy boundaries around some of the things they choose to do.

In other words, everyone is loveable, but the dead rabbits and detentions need to be dropped at the door. 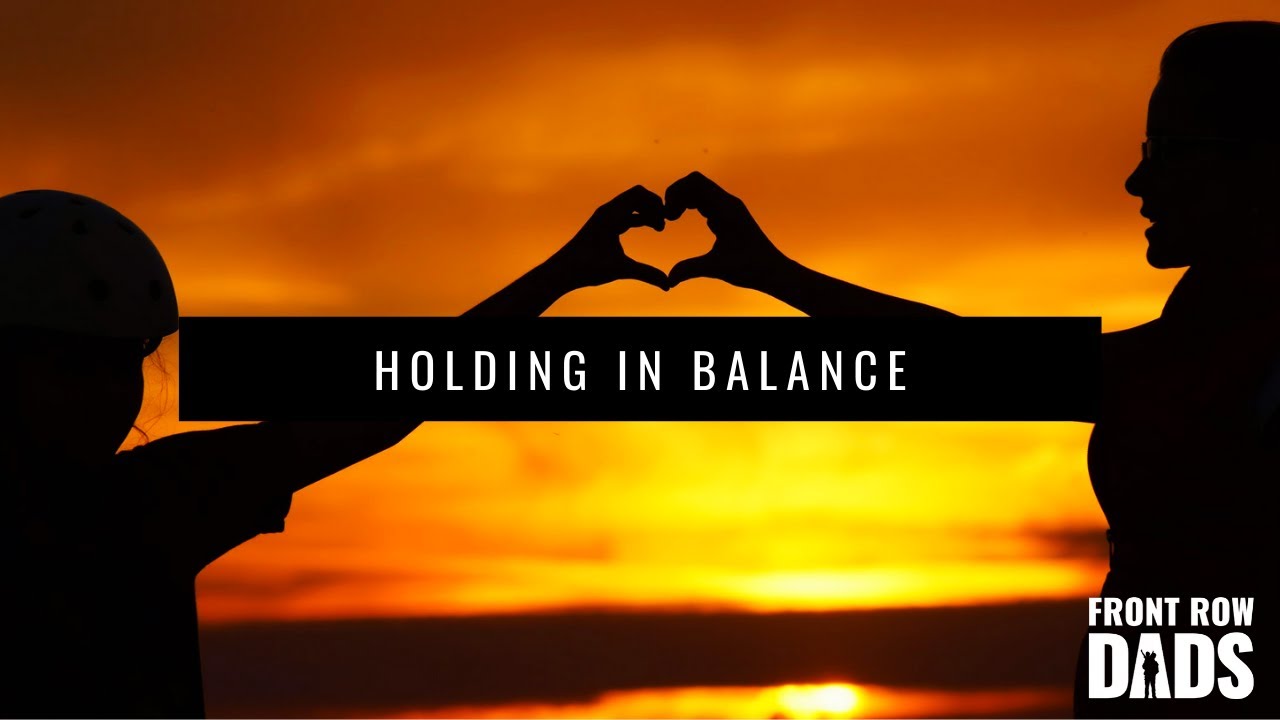 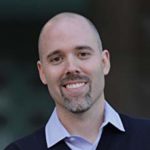 Kelly graduated with his Ph.D. in clinical psychology from Penn State University and is co-founder of Artisan Clinical Associates in Naperville, IL. Several years ago, he discovered writing was the thing he never knew he always wanted to do, so he began the now popular blog, UnTangled, where he writes weekly about how to live redemptive stories right now. He is the author of THE MARRIAGE MANIFESTO and his first full-length book, LOVEABLE, published by Zondervan in March 2017.

Kelly is married to another clinical psychologist named Kelly, because they decided to make life even more complicated than it already is. The Kellies–as they are called by friends and family–have three children, and they have a deal with their kids: they teach the kids how to grow up, and the kids teach them how to grow young again. So far, it’s not clear who is helping who the most. 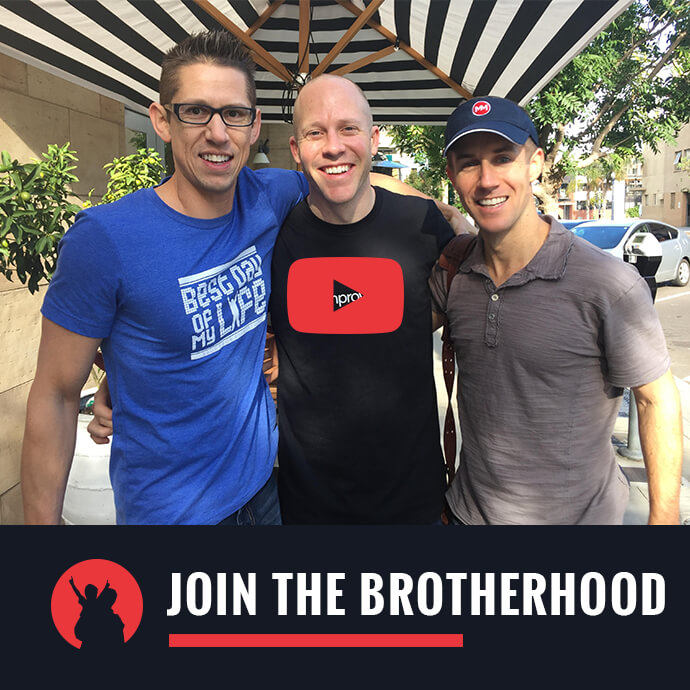 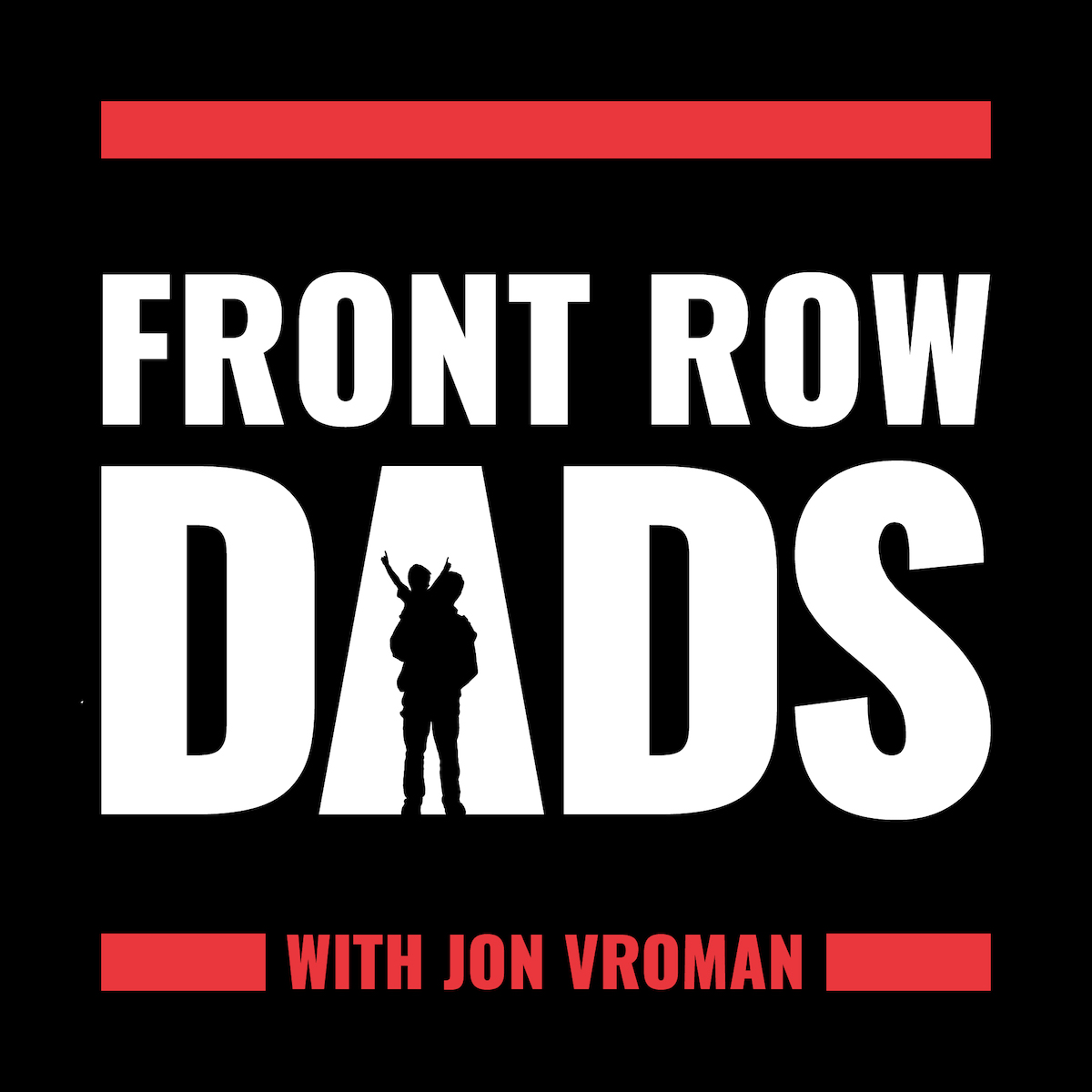 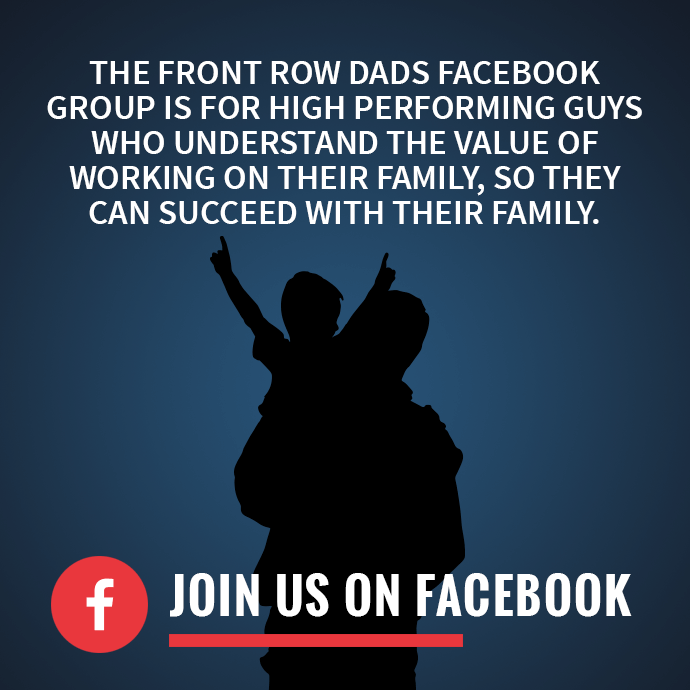 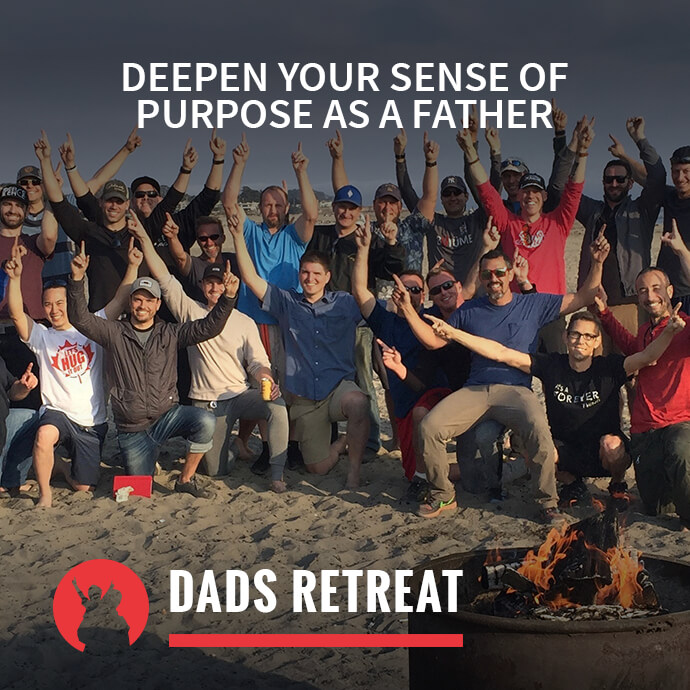