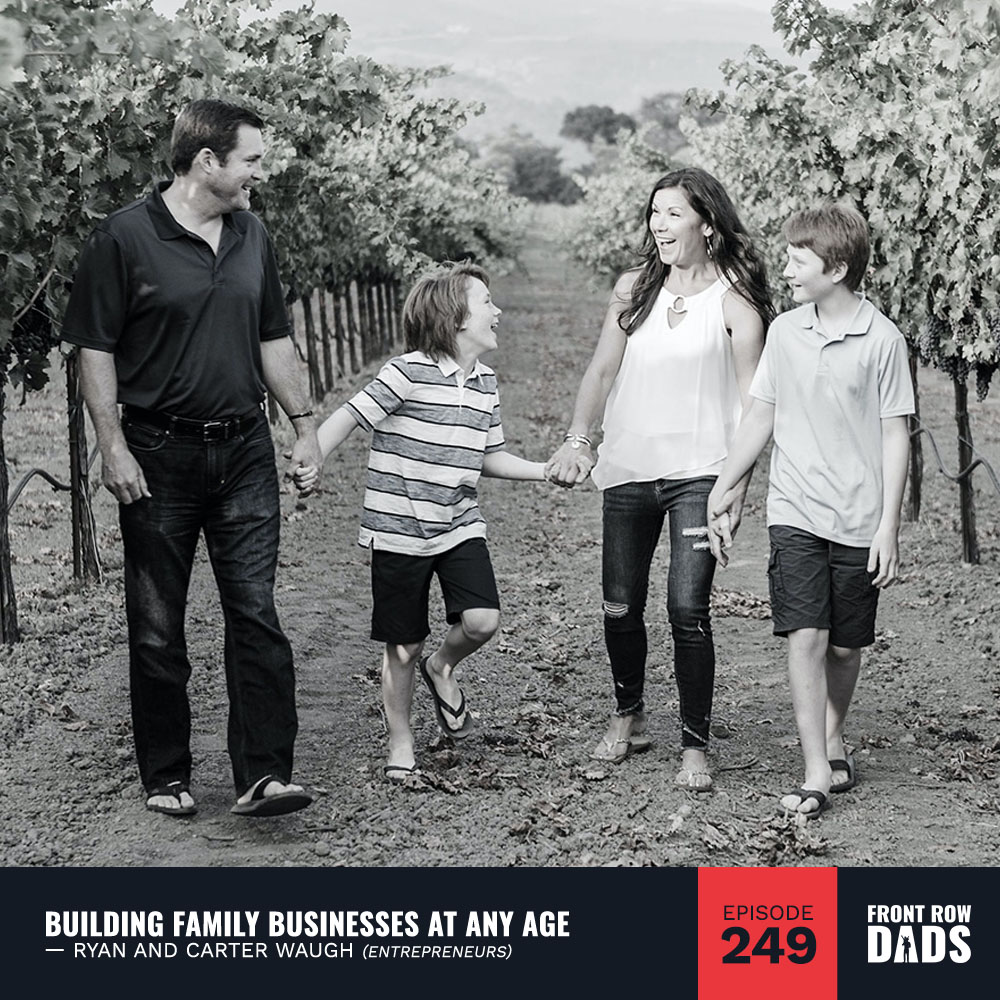 Building Family Businesses at Any Age with Ryan and Carter Waugh 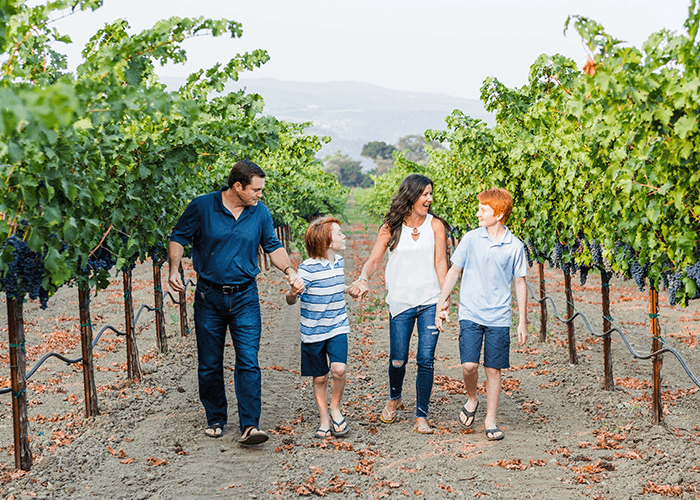 So many parents who own businesses want to help their children dream big. We want our kids to be able to turn their visions into reality, no matter what they want to do.

However, it isn’t always easy to teach those skills. You may not be able to tell if your kids are serious when they come to you with an idea. You also may not know how to help them get the clarity they need to take that idea seriously.

If you’re wondering how to teach problem solving, encourage your kids, and instill the spirit of entrepreneurship along the way, you’re going to love today’s conversation. I’m speaking not just with Ryan Waugh — a winemaker, entrepreneur, and father of two — but also his son Carter.

Carter came to Ryan with the idea for his product, Critts shoes, when he was eight years old. Instead of being dismissive or thinking of it as a pipe dream, Ryan helped Carter create his first business plan and file his first patent. Two years later, they’ve run a successful Kickstarter and raised over $40,000, manufactured products that will be shipping soon, and recently got picked up by Nordstrom.

It’s an incredible story, and a must-listen not just for dads, but your kids too!

If You Only Have 5 Minutes…

If you’ve only got 5 minutes, don’t miss this short clip pulled from the full length interview on managing an overwhelming schedule, valuable life lessons kids can learn through daily chores, and how showing up for your family leads to a stronger community –> 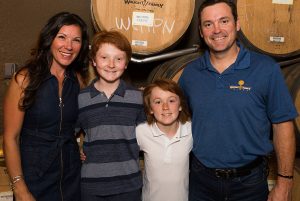 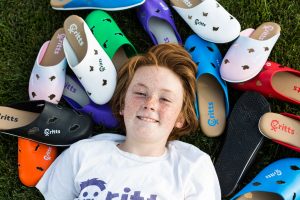 If You Liked This Episode, You Also May Like… 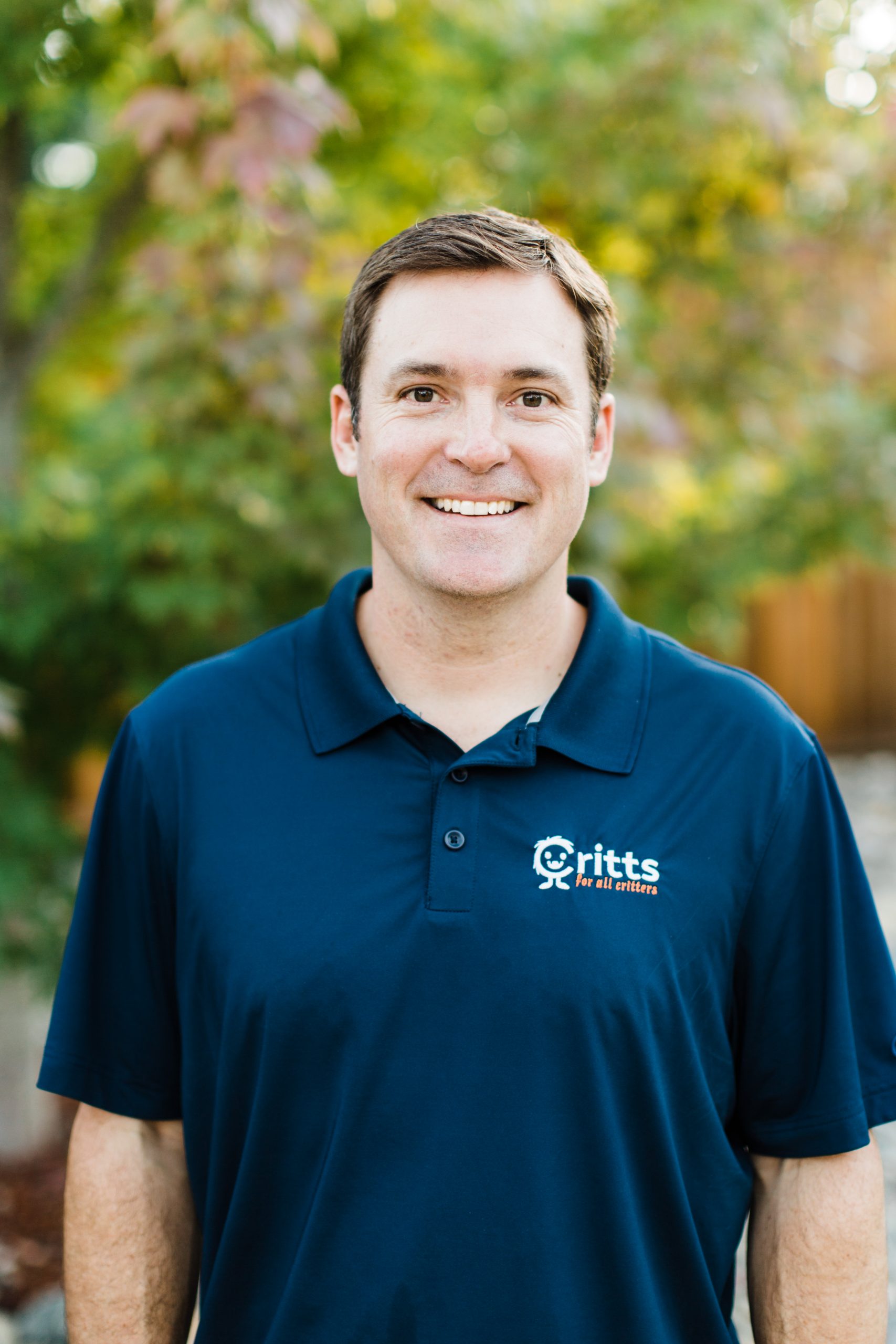 The story of Waugh Family Wines is one of Hopes, Dreams, Fate, Passion and True Love!

Ryan Waugh was born and raised in Newberg, Oregon and Crystal (Kettle) Waugh was born and raised in Houston, Texas. Ryan had aspirations to be a surgeon and followed that dream to Santa Clara University where he graduated with degrees in Biology and Chemistry. Crystal enjoyed business and fashion and attended Texas A&M where she achieved a bachelor degree in Marketing and Business Administration. After graduating Crystal entered the Executive Training program at Neiman Marcus. Quickly climbing the ladder, soon Crystal was in charge of the college recruiting program.

During Ryan’s freshman year at Santa Clara, a friend’s father shared a bottle of wine with Ryan from the year he was born. The bottle was a 1976 Stags Leap Wine Cellars Cabernet Sauvignon, Lot 2, which hangs in a shadow box in the Waugh’s living room. This wine sparked an intense passion within Ryan who found a job working in a vineyard near Santa Clara University. During his sophomore year, Ryan attended a career fair at UC Davis and landed a part time job at a Napa Valley Winery, Chateau Potelle. After graduating, Ryan moved to Napa and became the full time cellar master at Chateau Potelle.

As fate would have it, Crystal was recruiting Santa Clara students on the campus in the late 90s for Neiman Marcus while Ryan was still attending the University. They were not destined to meet quite yet. It was not until March 5 of 2004 where their paths would finally cross. A girlfriend of Crystal had her bachelorette party in Napa Valley. The group of 10 girls checked into their hotel in Yountville, The Villagio. Ryan was pouring his “boutique” wines in the lobby of the hotel. Crystal walked up to Ryan and asked for some Zinfandel, they were engaged to be married a year later.

Together, Ryan and Crystal have grown their Waugh Family Wines business from the 100 cases and one label produced out of Ryan’s garage starting in 2000 to 4000 cases produced, consisting of 3 different labels, a sparkling wine called Crystal and grapes grown from 17 different vineyards between Napa and Sonoma. They also built a custom crush winery called The Caves at Soda Canyon, located on 41 acres in the Napa Valley which is the home to 4 first generation winemaking families. The Caves is where Waugh Family Wines produces their wines.

Are you getting all the shows? Subscribe today! Want to leave a review? THANK YOU!  http://FrontRowDads.com/review